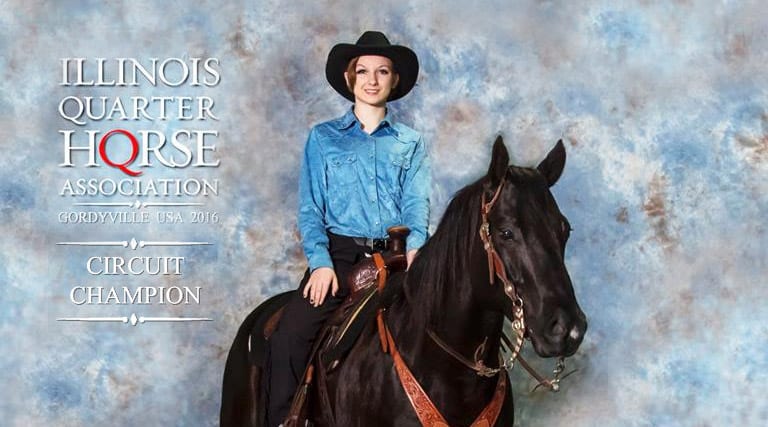 By Grateful Owner Marcia Moeller
I wanted to write and let you know how much my horse has benefited from the Accuhorsemat. I have been using it for almost 2 months now and have to tell you it has made a HUGE difference in his quality of life.

I originally ordered the Accuhorsemat as a way to try and manage my 8 year old gelding’s pain. He had been ill, in and out of hospitals for nearly 3 years with sporadic bouts of being a happy, “healthy” horse. But his bad episodes were increasing in frequency and severity. I had used chiropractic care and acupuncture to alleviate his pain with great success but his Vet that provided that service retired and move across country at the end of May. In June, he was rushed to the U of I for urgent care. After being released a week later (still with no diagnosis of the problem), he was off all pain relieving medication (pending more testing) and was miserable. A friend had seen the Accuhorsemat while browsing the internet and had sent me the link. I figured I had nothing to lose so I ordered one.

Honestly, if I hadn’t seen the results with my own eyes, I would never have believed it. I thought I noticed a change right away…he used to walk so slowly and painfully that it was hard to watch. He was just sore all over…especially in the feet, legs and hips. Day one and two, he seemed to walk outside to the pasture faster & more comfortably. Day three, he actually loped out to the back of the pasture to join his herd! He hadn’t trotted in weeks….let alone loped! I used the mat daily for as long as he was quiet with it on…when he started to fidget, I took it off…. about 30-40 minutes at a time. I only missed one day in the first 3 weeks and it was very evident the following day that he had missed a treatment. He was a little slower and walked more gingerly. Several people who had seen him commented on the remarkable change. Most commenting that had they not seen it themselves, they wouldn’t have believed it either.

He has finally been diagnosed with Lyme Disease and is on medication. He is improving dramatically. I still use the mat every 2 or 3 days. I can tell by how much heat is generated when I take it off, if I need to increase how often I put it on him.

I rarely bother to review a product but I felt that I had to let you know how much of a difference you made for my horse while we struggled to find answers to his condition. I don’t know how much longer he (or I) could have stood the pain. Watching him hurt was awful. Your product made him comfortable and bought us time to get a diagnosis and get treatment started. I can’t thank you enough!